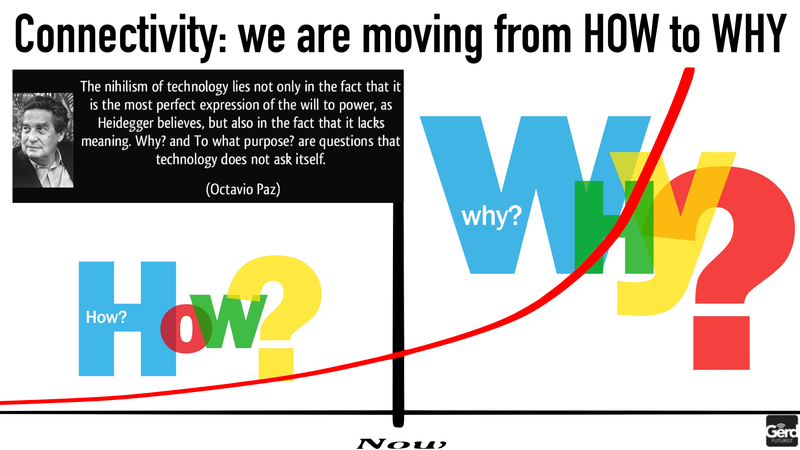 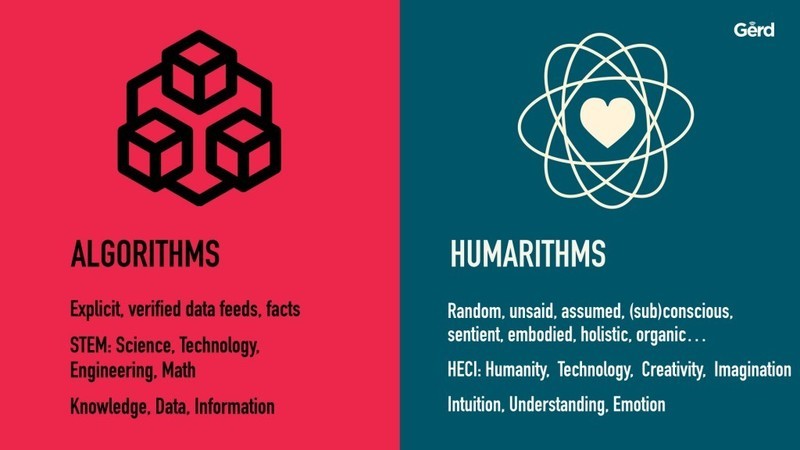 Algorithms are failing Facebook. Can humanity save it? Made me think …via Quartz

“Facebook wanted to be pipes, but it’s also people Early in the company’s history, Zuckerberg referred to Facebook as a “utility,” a piece of “information infrastructure.” In a letter to potential shareholders in 2012, he compared the social network to the printing press and the television. But television manufacturers and printing press makers have no reason to understand the difference between a historical photo and a piece of pornography, to consider how to classify photos of breastfeeding mothers, or to debate whether an exception should be made for Donald Trump’s hate speech. They merely make the tools for distributing content. Facebook, on the other hand, built both a content-distribution platform and a global community—”social infrastructure,” as Zuckerberg more recently described it—and its role in that community ended up being both toolmaker and governing institution. Facebook doesn’t just enable communication, but sets the boundaries and rules around it. And its influence—whether on culture, on elections, or on anything else beyond its own digital borders—means that those decisions impact us all, whether or not we use Facebook”

More about Facebook and why I was thinking of leaving it

How Elon Musk learns faster and better than everyone else – 5* read!

Video and slide-deck from my DOTS2017 Prague keynote: digital transformation, humanity and technology – the future (updated)